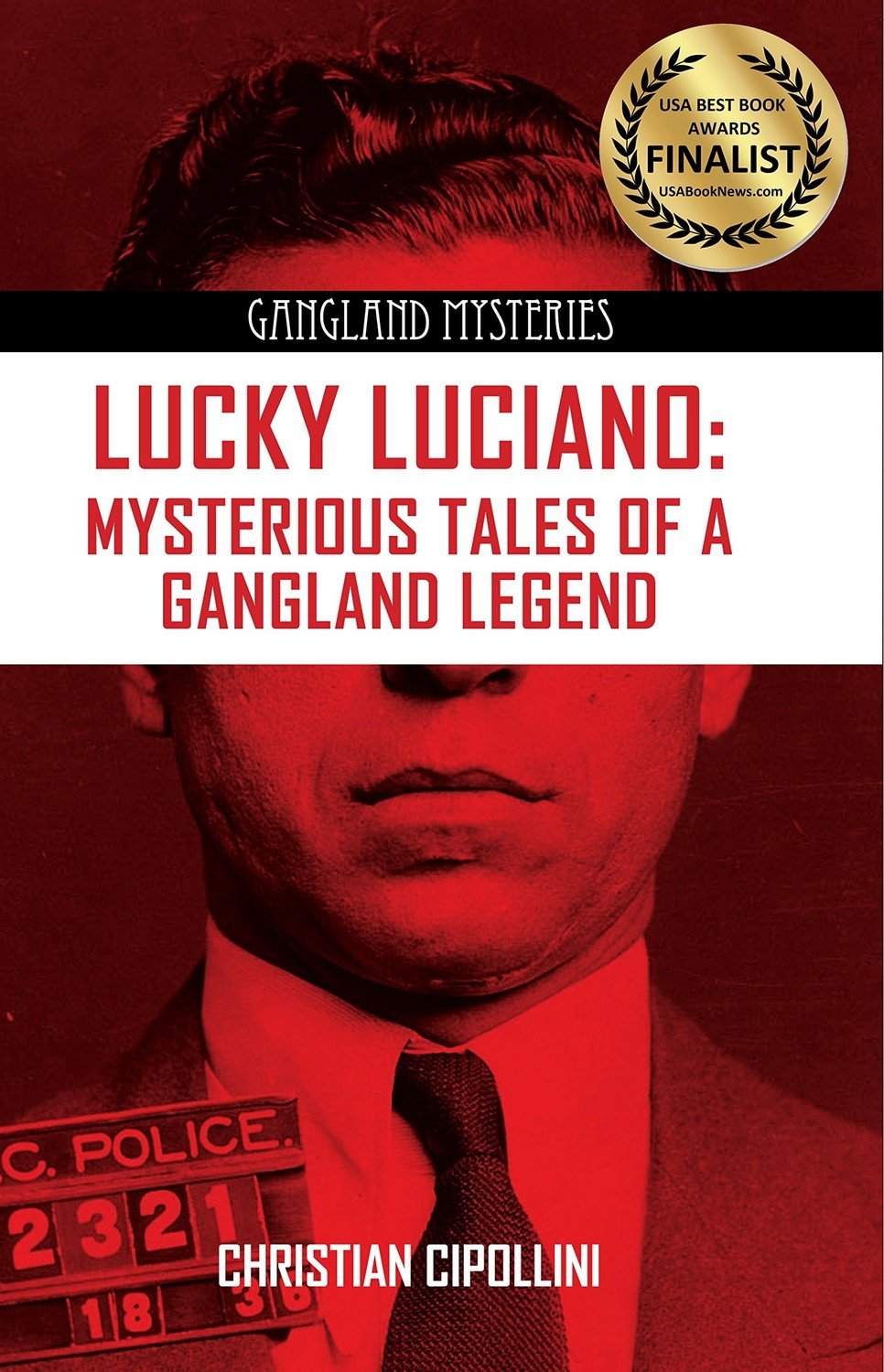 "Christian Cipollini takes a fresh look at the legacy of Lucky

Luciano, one of the most recognized gangsters in history. Armed with

(and legacy), Cipollini brings some much-needed new material to the

Cipollini is one of those authors that deserve more recognition. I was

recognize someone that knows and well researched his writings."- Ronald Fino, former FBI Undercover Operative and author of The Triangle Exit.

"For lovers of true crime novels, this is an absolute must-have. People new

to this genre will find the author's storytelling capabilities mixed

A daunting task, to say the least, taking on a subject so thoroughly covered over the years. However, as any researcher, historian, and especially curious readers know... there's always something to be found, discussed or debated when it comes to history. So, I took this on, hoping to do two things: write a short, sweet, fun and very readable overview of Luciano's role in pop culture and crime history. Second, I was determined to uncover, or at the very least, find logical and alternative twists to the long debated or largely accepted theories. Along the way of research and writing, I discovered some fascinating side stories related to Charlie's role in organized crime, which I thought would make wonderfully salaciously good inclusions to the book. I hope above all else... this book inspires others to dig even further into the life and crimes of Charles "Lucky" Luciano and his many cohorts.

Save this product for later
Display prices in: USD